Building a bigger customer base in the property auction market

The iamproperty Group is a property services and technology company providing auction, conveyancing and compliance services to UK estate agencies. The company's mission is to modernise and streamline the home buying and selling process by delivering much-needed speed and security to the UK market.

Identifying prospective customers and knowing which prospects should be prioritised is paramount to iamproperty's long-term success. While the company already had the seeds of a data science programme to aid this - including team members, preferred analytic tools and some statistical programming knowledge - what it lacked was confidence in these tools and deeper expertise.

Thanks to investment from the North of Tyne Combined Authority's Digital Growth and Innovation Programme (NTCA Digital), the National Innovation Centre for Data (NICD) was able to support iamproperty to upskill staff and build a data classification model that would help the company expand its customer base. Already a leader in online auctions with its iamsold proposition, the iamproperty Group is now better positioned to understand the market and stay ahead.

The iamproperty Group, based in Newcastle upon Tyne, was founded in 2009 to fill a gap in the market for a property auction service that was of use to both estate agents and consumers. The company went on to pioneer the Modern Method of Auction (MMoA).

"This [project] forced us to learn for ourselves, which is exactly what I wanted."

Prior to collaborating with NICD, iamproperty was already considering the role data science could play in its business but was not sure how to take this forward. "We had started building a data science team and had chosen some data science tools, such as Power BI and AWS," explains Ross Cooney, Chief Technology Officer. "And we'd put together the start of a programme but didn't really have a lot of experience."

The project created a classification model using the R programming language, which can be run end-to-end to rank prospective customers. R package targets were used to create a reproducible pipeline from data to model predictions and evaluation.

This pipeline will be maintained by iamproperty's dedicated data science team and the analysis will be re-run periodically with the newest available data. 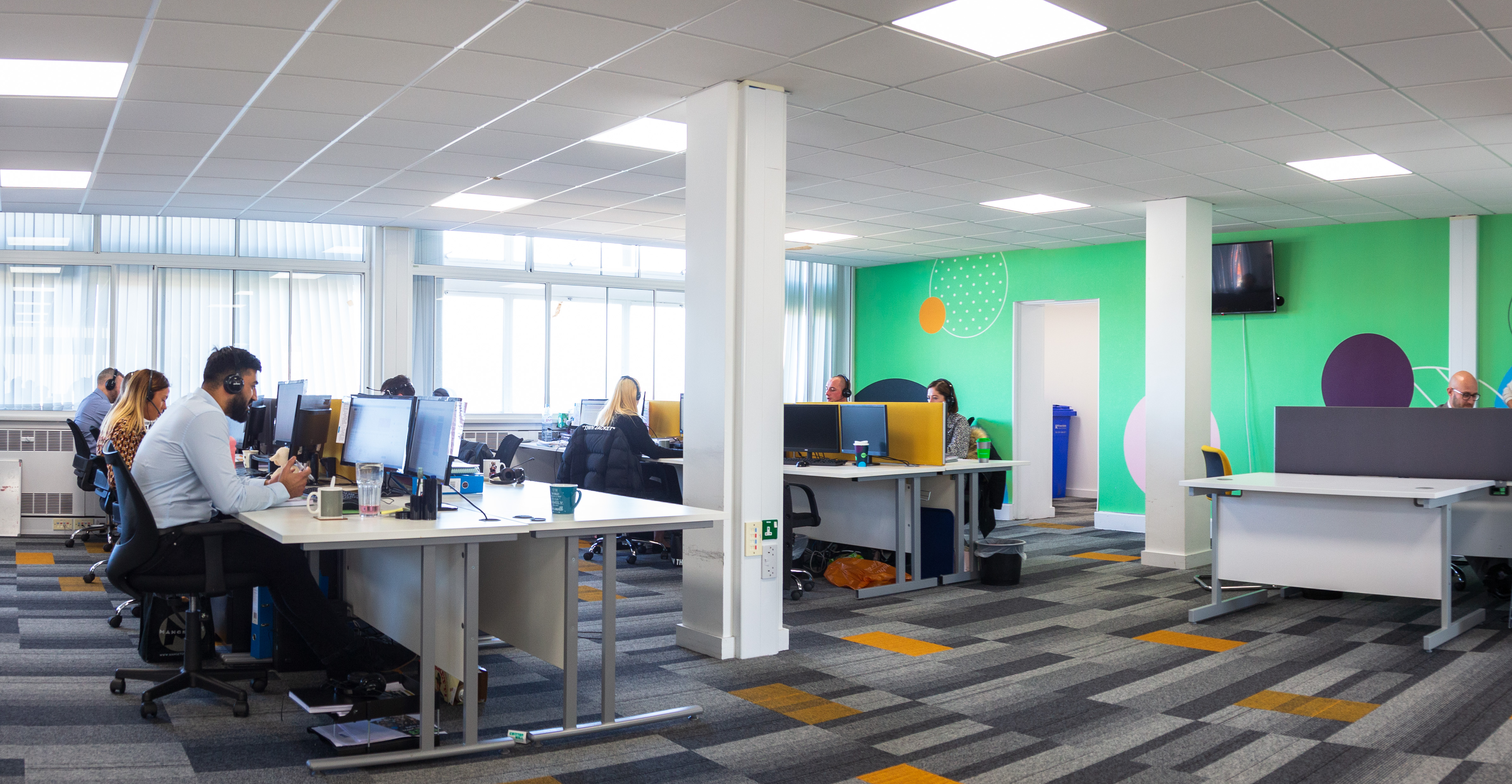 To improve this, NICD helped the iamproperty team to identify common features in the data. This naturally suggested an automated way of ranking these prospects by classifying the estate agents as either customers or non-customers. Current customers were filtered out and the prospects ordered by probability of becoming a customer. This will result in non-customers who are most similar to iamproperty's current customers appearing at the top of the list of prospects.

To build the classification model, NICD supported iamproperty to engineer features they thought were important to classify agents into customers and non-customers.

Throughout this project, Jonny utilised the wide-ranging skillset of the entire NICD team to address different iamproperty needs. Skills transfer sessions covered a broad range of topics in machine learning, including everything from data pre-processing to algorithm selection. SQL and R programming languages were used.

While the iamproperty team had some prior experience using the R programming language, their skills were further advanced by focussing on the tidyverse and tidymodels package suites. These suites helped to build the machine learning models and create a reproducible pipeline.

Weekly sessions with iamproperty included setting meaningful tasks. "This forced us to learn for ourselves, which is exactly what I wanted," says Ross. "It's very easy to roll in a consultancy firm tasked with the output, but I didn't want NICD to do all the work [remotely] or we'd be none the wiser right now."

During the project, the iamproperty team hired several new staff members - a data engineer and two junior data analysts. NICD helped the company go from "a team set up with best efforts to one that is on track to be right-sized," according to Ross.

"The team has also learned how to scope data science projects using CoNVO (the Context, Need, Vision and Outcome methodology), furthered its knowledge of SQL and R and now understands the importance of properly managing transactional data for future analysis," says Jonny.

"If another CTO in a company like ours were to ask me about data science, I would give them two options: if they just want the problem solved, go to a consultant, if they want to build a team, go to NICD."

Ross noted that one of the biggest outcomes of this engagement was to give iamproperty the confidence in the tools it was using, so it could see the value in investing and recruiting more people.

Prior to this engagement, the KPI dashboards iamproperty built were all about saving time, rather than giving them a real insight into their business. "We've got bucketloads of transactional and market data, but we weren't deriving any real value from it."

Through this project, iamproperty's sales team was able to do a UK-wide market analysis of stock penetration and individual estate agent properties, evaluating what percentage of these homes were auction-ready, and then linking back to members of iamproperty's new business team. "We're now able to give them much more accurate [sales] targets," says Ross. "This allows us to grow our business in a scalable or predictable way."

"We now have more information, not only on sales projections, but also a better understanding of existing customers, what a good salesperson looks like, and what a good compliance team looks like. We can model our customers to a much higher level - something we've wanted to do for years. I really feel for the first time now that we're on the right track. If another CTO in a company like ours were to ask me about data science, I would give them two options: if they just want the problem solved, go to a consultant, if they want to build a team, go to NICD."

Our Discovery workshops enable you to explore the potential of your data and understand the benefit you could gain before committing to a full-scale project.